it makes sense. now the fighter feels really manly for refusing, has reinforced his social role of masculine resilience, has a higher self-efficacy because he was offered a choice, and has primed himself to believe he can handle the pain without narcotic. in the absence of any evidence that milk of the poppy itself actually exists, it seems reasonable to conclude that the ceremonial offering of milk of the poppy is a placebo ritual. 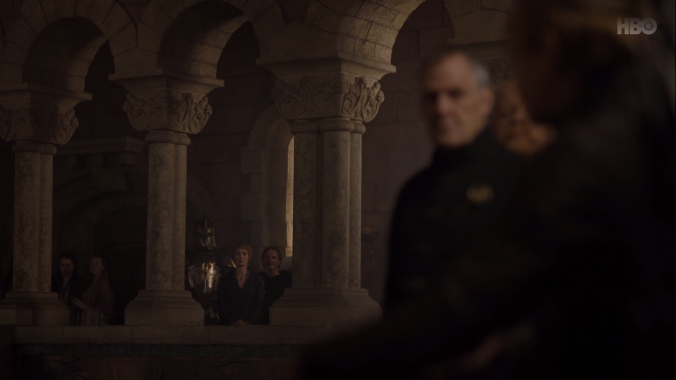 can’t believe Cleganebowl is cancelled, though. this is bullshit.