In every generation, a man must view himself as though he left Egypt. – Pesachim 116b

I spent a lot of it lying on the floor, surrounded by half-packed boxes, crying.

The one thing I’m quite sure of is that my life in Sydney is over.

Emigrating is a rare opportunity to flush out all the bullshit, all the grime that slowly accumulates and sticks to your soul. But every movement, every change, every moment carries the same choice: 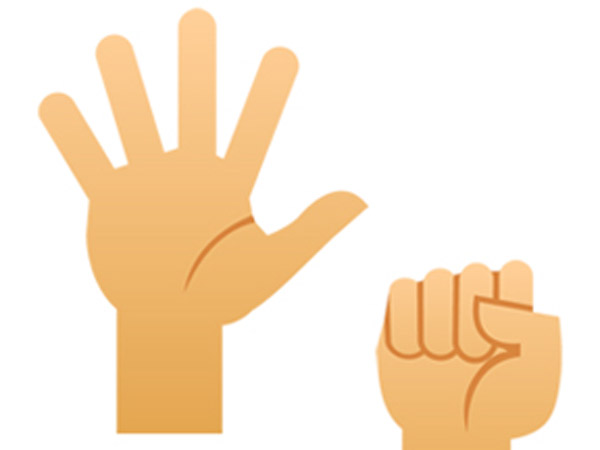 So I’m trying to let go, as much as I can. Release, release, release. It feels exhilarating to walk through life with open hands but it is oft excruciating to unclench the fist.

Tonight is the first night of Pesach.

This dichotomy – the choice between clench and release – sits at the heart of the Pesach story. Pharoah is the ultimate clencher. He refuses to let go, refuses to submit, no matter what the personal cost. His attachment to his own power is absolute. Each time the Lord humiliates him, he refuses the lesson, and perseveres in his obstinance.

Pharoahs are so attached to themselves that they refuse to accept the humility of death. Their greatest monuments are their mausoleums, defiances of their own ends, denials of their mortalities. 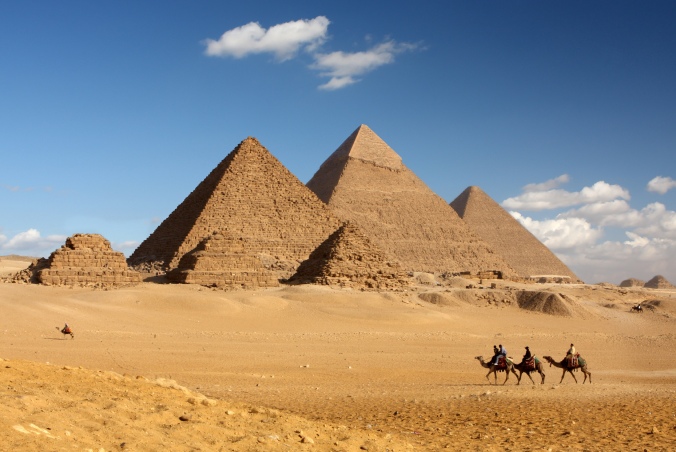 The farce of the pharoah is that his glory is inevitably laid low, though it may take millennia. He knows this, and it eats at him, fills him with an unquenchable fury. I was going to post the text of P.B. Shelley’s Ozymandias here, but then I discovered that Zen Pencils has made it into a characteristically wonderful cartoon, so I recommend you read that instead.

When summoned to kick Pharoah’s butt and free all his dudes, he’s like, “nope, I ain’t good enough.” He fights God all the way to the palace, where he begrudgingly passes on God’s eviction notice.

Later, in the desert, the Jews whine about wanting meat. Moses complies, after words with the Big Guy, but with a caution:

Moses said, “This will happen when the Lord gives you meat to eat in the evening, and bread to the full in the morning; for the Lord hears your grumblings which you grumble against Him. And what are we? Your grumblings are not against us but against the Lord.”
– Exodus 16:8

What strikes me here is the rhetorical question: “and what are we?”, where Moses effaces himself and his brother Aaron. You know, the two most kickass dudes in the world, the guys who outclassed the sorcerers of Egypt, wrought wonders fantastical, and rescued their people from the clutches of slavery.

Anyone else would be gloating. Anyone else could be forgiven for gloating. Moses doesn’t gloat. He doesn’t think he’s that big a deal.

And what are we?

He accepts his own insignificance, that he is but a pawn in the hand of the King of Kings. And in his very acceptance is his power. The Alter Rebbe calls it koach mah – literally “what energy”. The energy of knowing your own powerlessness, and of accepting that while you are compelled by all Justice to do the work, the outcome reposes in different hands.

Tonight is the first night of Pesach.

The birth pangs of the Redemption are at work. We sit three minutes from midnight.

May God bless you with the personal exodus you yearn for, and redeem us all from misery.